When it comes to her art Jnet has always had the desire to create something of beauty made from her hands. Her love of clay focuses on two main properties: the contrasts of transforming a soft malleable material into a rock hard object that retains the appearance of softness, and the ability to create unpredictable colors and designs on pottery and sculptures with fire. She strives to create sculpturally functional handbuilt and wheel thrown forms inspired by joyful colors and nature. Her artwork does not attempt to address any issues facing us, but is a simple exploration of the expressive qualities of color and the sculptural qualities of a leaf, especially Hostas. To her, every piece she creates is a way to add an element of beauty and joy to someone’s day-to-day life. 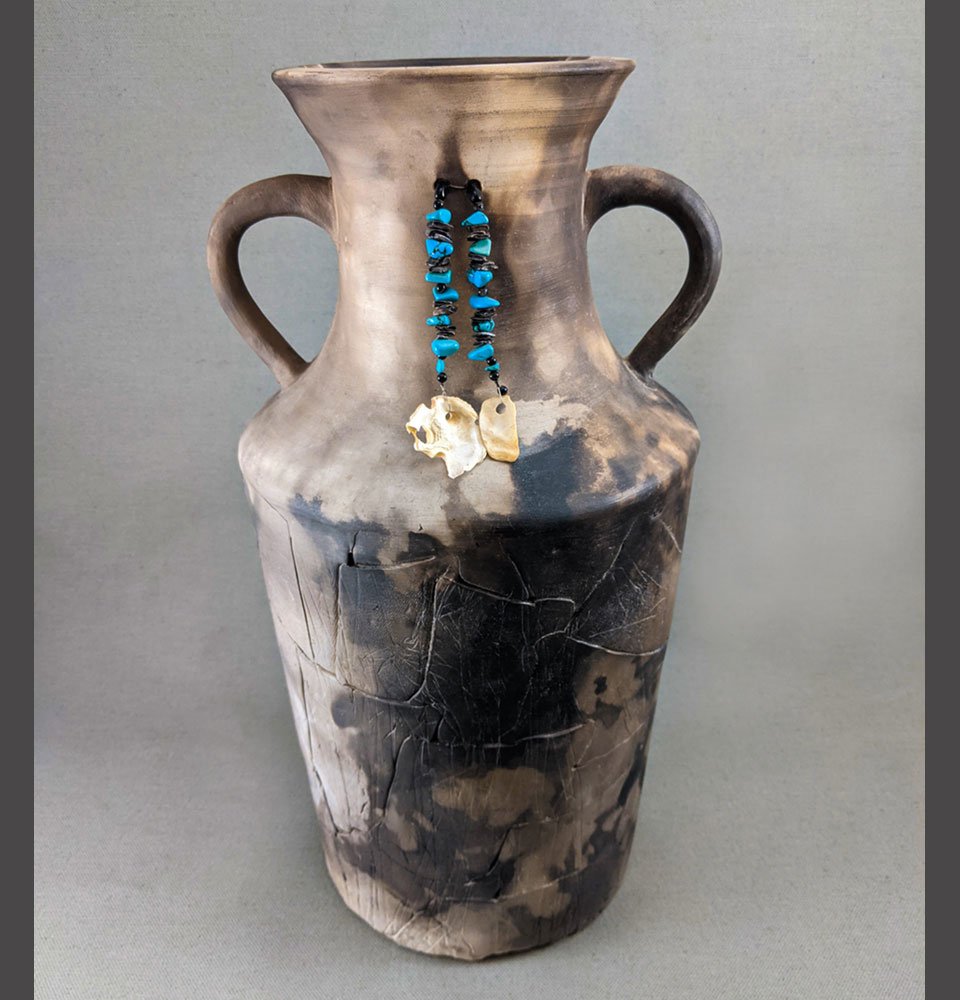 Jeannette (Jnet) Stevenson earned a Bachelor of Fine Arts in Art Education with a concentration in Ceramics at ECU. She embraced her love of teaching and creating ceramics and art and taught Visual Art and Ceramics & Sculpture courses, primarily at the high school level, for 22.5 years. In 1999 she began to sell her own work by having a booth at the inaugural Holly Days craft market at Sanderson High School and was an annual idea contributor and participant until 2016. She has done pottery demos during the Medieval and Renaissance family festivals at the NC Museum of Art and during the annual Pottery Fest at Under the Oaks in Wake Forest. When she moved to Rolesville High School in 2016 she displayed her artwork and helped the students run the Red Gallery in collaboration with the town of Rolesville. She has used her art to raise awareness and money for social causes such as clean water with the Water Partners organization and in collaboration with other artist educators and WCPSS students by hosting several Empty Bowls dinners for the Food Bank of Central NC.

In 2009 she officially started her business, Pots by Jnet, and joined the downtown Raleigh art scene exhibiting her work in her studio space at the Carter Building on Glenwood South and then at 311 Gallery on West Martin Street. In 2013 she was accepted into the juried Exchange Gallery at the Visual Art Exchange (VAE). She also displayed work at other juried and invitational exhibitions at the United Arts Council, Weems Gallery, VAE and Artspace in the Triangle. At the NC State Fair she won 2nd and 3rd place in Professional Ceramics in 2007 and 2011. She won 2nd place in Professional Sculpture in 2012 for a multi media artwork.

In 2020, she took a huge risk and retired early from WCPSS to create and sell her Ceramic artwork. The pandemic caused a few pivots from selling on Facebook to outdoor markets and pop ups, to now being a part of the Cary Gallery of Artists. She also teaches pottery classes at the Sertoma Art Center in Raleigh and for the Renaissance Center in Wake Forest. 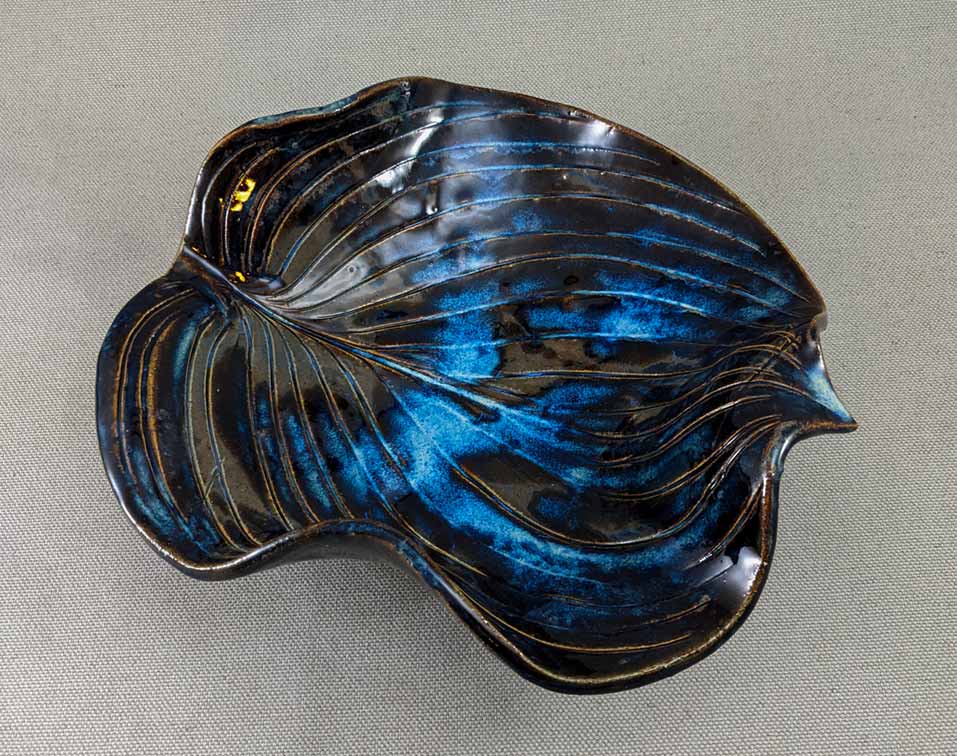